Platform Europe involved around fifty Universities and Research centers and more than a hundred scholars and researchers all over Europe (see the complete list at the “Research Team” section). Each National Research Unit collected and analyzed thousands of election materials produced in the four weeks before the European vote - from Sunday 28th of April to Sunday 26th of May - by around three hundred European political parties and the lead candidates (Spitzenkandidaten), appointed by the European political parties for the role of President of the European Commission.

Partial results of the research were included in national reports, included in the “Repots” section of the website.
The report of the project, published by the Public Opinion Monitoring Unit of the European Parliament and presented at the House of European History on the 11th of July 2019, is available at the Publication Office of European Union website: https://op.europa.eu/en/publication-detail/-/publication/e6767a95-a386-11e9-9d01-01aa75ed71a1/language-en

Main outcomes of Platform Europe are going to be published by Palgrave in the forthcoming book “2021 European election campaign in time of social media and sovereignties”. 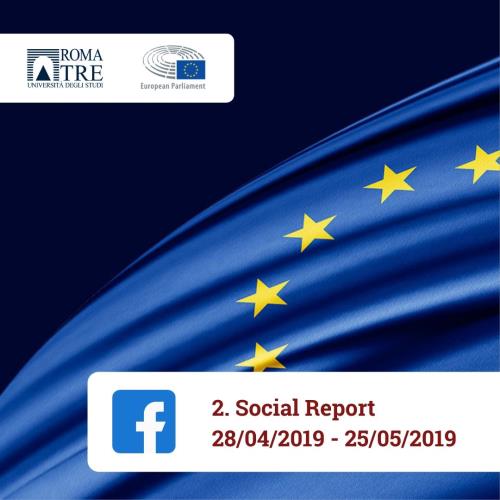 The use of Facebook in the 2019 European elections campaign 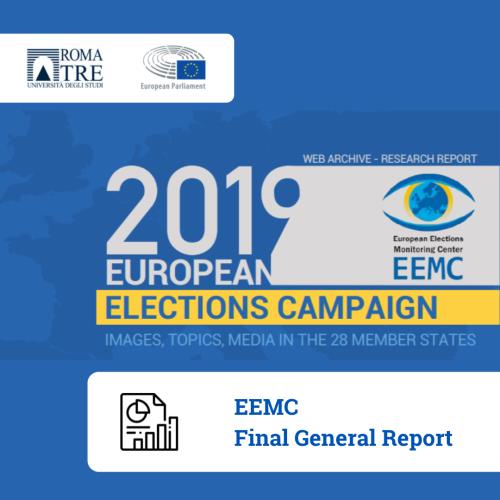 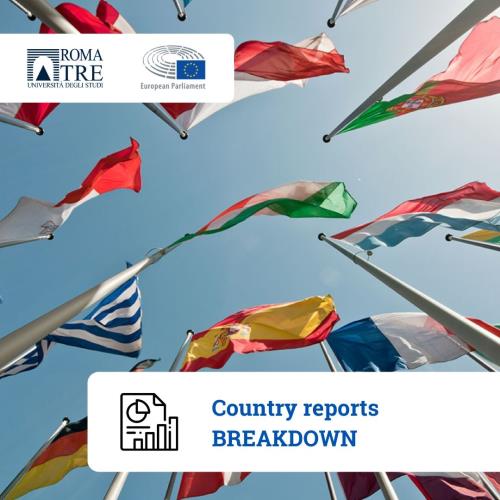 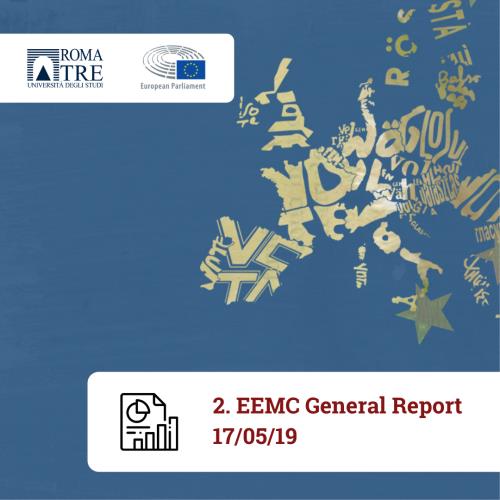